How I met my Husband 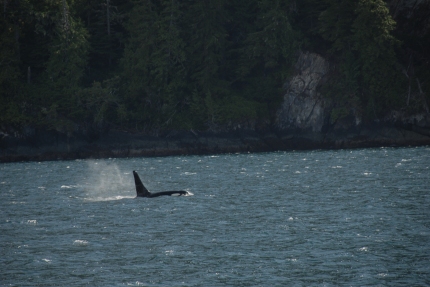 It was the winter of 1982.   I was living in Toronto with some friends in the Bain Co-op, nestled between Broadview and Logan, just south of the Danforth.  I was working at a terrible job with the Ministry of Energy.  My friend, Sue, and I were in Convocation Hall to see a presentation by Ralph Nader, who was famous at that time for his work as a consumer advocate.  Sitting in the beautiful domed hall, waiting for the presentation to begin, Sue spotted her friend, Terry, across the Hall, with people that we both knew from Waterloo University.

After the presentation, we all headed up to Mother’s on Bloor Street for a beer.  Twelve of us crowded around four tables that we pushed together.  I sat at one end of the group catching up with Gary who I had worked with two summers before.  Sue was at the other end, catching up with her friend, Terry, and his brother, Dan.  When all the Waterloo folks got up to leave, there were only four of us left; Sue and Terry, Cam and me.  I had never met Cam before and I had not really noticed him until everyone else left.  The four of us headed out together walking east on an empty sidewalk on Bloor Street.

Sue and Terry walked ahead, deep in conversation, with their arms linked.  Dan and I, who had never spoken before, linked arms, started to sing “Follow the yellow brick road”, and skipped our way along the sidewalk.  We were parting ways at the subway station where they would drive north while we took the train east.  When Dan and I turned towards each other to say, “Good Night”, a bolt of light flashed between us.  I had never experienced anything like it before and nothing like it since. 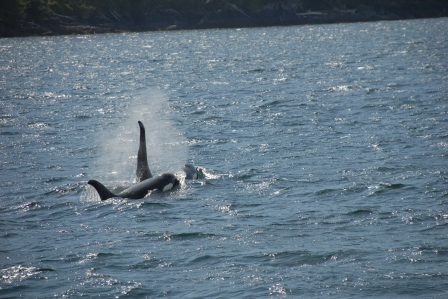 I am a woman and a mother, a sister and a wife. I have called myself a socialist and a feminist, an environmentalist and an activist, a pagan and an atheist. But, at this stage in my life, none of these labels feel right. I am searching; trying to find an inner calm; trying to make peace with life's disappointments; trying to answer the big questions in my own small life.
View all posts by kp →
This entry was posted in Healing & Compassion, Parenting & Family, Relationships, Writing, Writing for your life and tagged healing, how i met my husband, Love, marriage, passion, reliationships, writing. Bookmark the permalink.

5 Responses to How I met my Husband